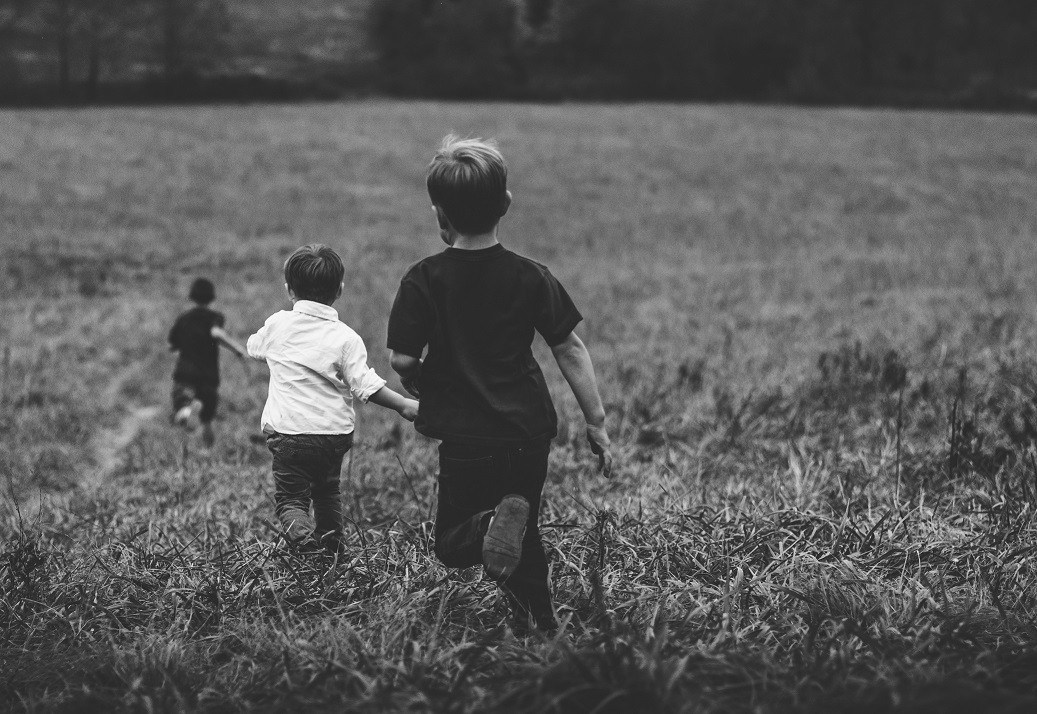 For the first time, children may not be able to access child care subsidies if one of their parents is not undertaking work or another eligible activity. Modelling by the Australian National University suggests that up to 130,000 Australian children will be affected as a result.

This has also highlighted the tension between two articles in the Convention on the Rights of the Child – Article 18 and Article 28. The Government’s Package will provide children with working parents the benefit of child care services for which they are eligible (supported under Article 18). Yet, those who are not eligible may lose subsidies and may not be able to access education (in conflict with Article 28).

Article 18(3). States Parties shall take all appropriate measures to ensure that children of working parents have the right to benefit from child-care services and facilities for which they are eligible.

Article 28(1). States Parties recognize the right of the child to education, and with a view to achieving this right progressively and on the basis of equal opportunity, they shall, in particular:

(a) Make primary education compulsory and available free to all;

(b) Encourage the development of different forms of secondary education, including general and vocational education, make them available and accessible to every child, and take appropriate measures such as the introduction of free education and offering financial assistance in case of need;

(c) Make higher education accessible to all on the basis of capacity by every appropriate means;

(d) Make educational and vocational information and guidance available and accessible to all children;

(e) Take measures to encourage regular attendance at schools and the reduction of drop-out rates.

Resolving the tension between these policy priorities is matter for Government and the Parliament, but it provides cause to question the foundation document on children’s rights – the Convention on the Rights of the Child – and whether it adequately states children’s fundamental rights as we understand them today.

1. The Convention does not expressly recognise children’s right to early childhood education

The first limitation of the Convention is its failure to explicitly recognise early childhood education in Article 28, as it does primary and tertiary education.

This exemplifies the historical context of this document – adopted by the UN General Assembly in 1989. In the decades since, we have seen the accumulation of new research on the importance of early childhood development and the benefits of early childhood education for children, society and the economy. This research has been most cogently stated by the OECD in its Starting Strong reports which provide a framework and recommendations for action by economies.

We need to move on from 1989, and reflect this research in the Convention – i.e. Children should have their own right to early childhood education, disconnected from their parents work activity.

2. ‘Progress’ in achieving children’s right to education is too subjective

The Convention recognises the right of the child to education, and with a view to achieving this right progressively.

Many of us take the accumulation of new research evidence, and steps taken by governments to improve access to quality early childhood education as progress.

But who determines what progress is?

Since the Convention has not been fully incorporated into Australian domestic law the courts have little jurisdiction to interpret these matters, independent of the executive.

A demonstration of how weak the Convention is when it comes to education was highlighted in the 2014 National Inquiry into Children in Immigration Detention by the Australian Human Rights Commission. The Commission found that the Australian Government breached Article 28(1) – the right to education, in relation to children in detention. They also found that ‘lack of access to preschool activities for children who arrived [in detention] on or after 19 July 2013 has learning and development consequences for children at this critical stage of brain development.’ (HRC, 2014, p.32)

The Government responded: ‘With respect to the finding that the Department has breached Article 28(1) of the Convention of the Rights of the Child, the Department observes that there appears to be no acknowledgement by the Commission that this right is progressively realisable…’ (HRC, 2014, p.313)

The above response underlines how weak the Convention is when it comes to education.  It seems that ‘progress’ towards providing education for young children is subjective and may defined as not providing very much access to education at all. Rather than providing an impetus for continuous improvement, ‘progressive realisation’ is being used an escape clause for state parties to the Convention

3. We expect more from the developing world

It is worth noting that we now, as globe, we have higher expectations of children’s access to early childhood education in developed countries than is provided for in the Convention.

This is an important aspiration, but it also begs the question; If early childhood education and care is considered to be so important for children developing countries, why isn’t it recognised as being important for all children?

The Convention on the Rights of the Child is out of date and needs to recognise the importance of early childhood education and care for children’s development.

If there is no provision in the Convention on what children’s rights are to early childhood education, then a baseline for ‘progress’ is very hard to define.

We all have a responsibility to promote and maintain children’s rights– but when the international law is so weak on children’s fundamental right to education, this makes it much more difficult.

UNICEF and children’s advocacy bodies should champion new amendments to the Convention, as they did for the SDGs, to provide all children with a right to early childhood education – in their own right.

This should be supported by a new General Comment Article 28 which outlines a broader framework for children’s rights in this area.

I strongly endorse the call for the Convention on the Rights of the Child to expressly recognise children’s right to early childhood education.
I was fortunate to attend a forum in Melbourne in 2006 at which Dr Jack Shonkoff gave a rousing presentation on the importance of closing the gap between “what we know, and what we do”, with respect to early childhood development and education. Many significant steps have been taken in this direction during the past 10 years, however, OECD reports have highlighted that Australia is falling behind others nations in terms of educational outcomes and offerings, including in early childhood provision.
The Australian Early Development Census of 2015 found that 22 percent of children in Australia were developmentally vulnerable on one or more domains, with Aboriginal children, and those from remote areas and socio-economically disadvantaged communities significantly more likely to be developmentally vulnerable on one or more of the AEDC domains.
We know that the children least likely to have access to, and to participate in, early childhood education programs are those who would gain the most benefit from them. While responsive and innovative efforts are made by many to address these issues, access to quality early childhood education programs would undoubtedly be hastened by being enshrined as a basic right within the Convention on the Rights of the Child. We can and should expect more, not only for the developing world.