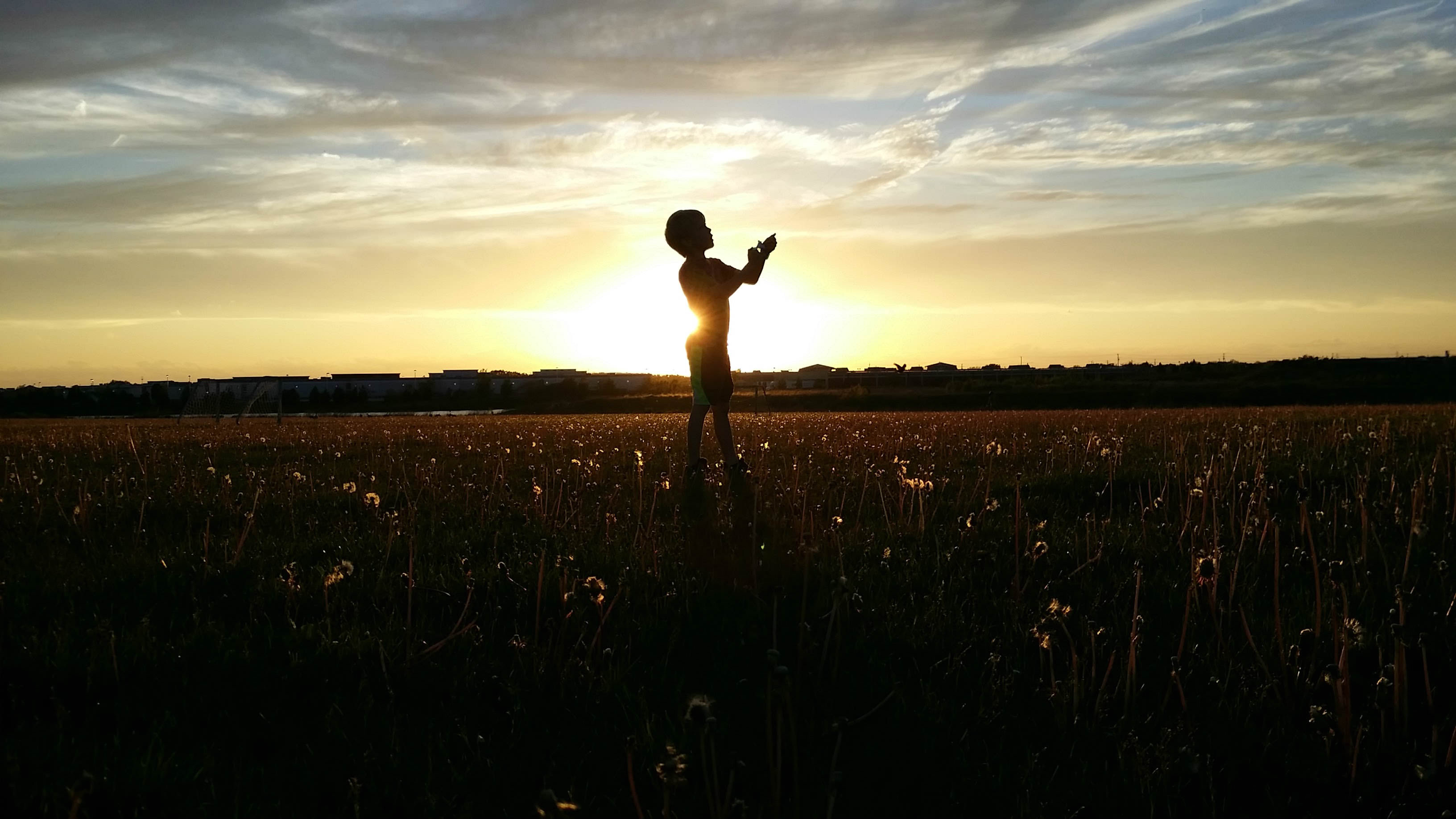 This is part of our Reimagining New South Wales (NSW) series. For this series, vice-chancellors in NSW asked a select group of early and mid-career researchers to envisage new ways to tackle old problems and identify emerging opportunities across the state.

Politicians are fond of paying lip service to the idea that education lifts people out of poverty and benefits society as a whole. But how can governments translate that idea into policy that gives taxpayers the best bang for their buck?

The answer, we think, lies in improving the educational opportunities of children from disadvantaged backgrounds – and the focus should start in pre-school. We also need better ways of knowing what works; we need better independent, evidence-based research evaluating the impact of education policies.

It’s not just the fair thing to do; a large body of evidence also suggests this strategy could deliver better economic returns on investment for NSW and Australia.

We have a problem

Family background is also a very strong determinant of educational attainment in Australia. For proof, take a look at the Programme for International Student Assessment measure – a triennial international survey which aims to evaluate education systems by testing the skills and knowledge of 15-year-old students. That measure reveals a substantial gap in scores between children from low socio-economic status and high socio-economic status families.

Recent research suggests that a child born into a well-off family can expect their educational attainment to be 30% or 40% higher than a child from a less well-off family.

Genes that are in common in parents and their children account for – in part – the poorer school performance of lower income households. But research in the field of behaviour genetics suggests that the effects of disadvantage remain after genetic factors are accounted for. These children may be underperforming due to socioeconomic constraints, behaviour problems, or something else. Whatever the mechanism, the unmet prospects are greatest among students performing poorly at school.

The magnitude of this effect is greater in countries with greater income inequality. For instance, Australia, England, Germany, Sweden and The Netherlands fare better than the US. In the US, the extent of unmet potential is even more pronounced at lower levels of school ability.

So the greatest potential to move students above and beyond their existing ability lies in delivering opportunities to students who are performing poorly at school. This emphasis will do the most to help achieve educational and wealth equality in NSW and Australia.

What is the best way to improve opportunities for educational attainment among disadvantaged children? The current policy debate, and specifically the Gonski report, is focused on needs-based funding for primary and secondary schools.

That’s a no-brainer acknowledged by both major parties. The Coalition’s decision to withdraw the final two years (2017-18) of Gonski funding is motivated by concerns over mechanisms of delivery, rather than objections to the principle.

The poor performance arising from disadvantage is greatest in early childhood, so it makes sense to focus efforts on this age range where possible. Some existing policies are helping there, like the national agreement on Universal Access to Early Childhood Education of 2016-17. But more is needed.

Investing in cognitive and non-cognitive skills in early childhood lead to higher wages and productivity, reduced crime, fewer teenage pregnancies and improved health outcomes. And the earlier the intervention, the larger the returns from every dollar spent.

In the US, for instance, an early intervention program offering extra teaching support and home visits targeted to disadvantaged African-Americans showed a 7% to 10% per year return on investment based on increased schooling and wages. The program also reduced costs in remedial education, health and criminal justice.

The Australian context is different, of course, so it is important to use the best research methods for evaluating education policy in Australia.

While in medicine, randomised experiments are the norm, social programs are hardly ever randomised in Australia.

The main argument against randomised experiments is that they are unfair on those in the control group, who are denied the benefit of a given program.

One counterargument is that it is unethical to spend scarce tax revenue on unproven programs – and there are ways to conduct experiments to test what policies work best without leaving some children at an overall disadvantage (like, for example, allowing the control group to complete the program after the experiment is over).
Where evidence is not available “off-the-shelf”, we need to ensure we have the rigorous research in hand to know what is working and what’s not.

As some experts have flagged, Australia could make better use of what academics call “quasi-experimental research”. That means evaluating how a particular change might affect people over time, but without conducting a formal “experiment” (with all its constraints and limitations).

For example, while a formal experiment may use randomised controls, a quasi-experiment may look at how a particular policy change affects a certain group over time and compare it with another group that wasn’t affected by the policy change.

However, important progress is being made in developing better ways to assess education policies. In 2008, Australia-wide testing commenced for the National Assessment Plan; Literacy and Numeracy (NAPLAN), which is administered annually at grades 3, 5, 7 and 9.

And in 2009 the tri-annual Australian Early Development Census started, assessing a range of physical, social and cognitive abilities in pre-school aged children.

With better evidence in hand, policy makers, academics and NGOs will be better able to work towards more equitable education and wealth for the state of NSW.

Reimagining NSW: how the care economy could help unclog our cities

Reimagining NSW: four ways to boost community well-being and why it matters

Reimagining NSW: going beyond ‘wilderness’ and finding fresh ways to relate to our environment

Reimagining NSW: how a happy, healthy regional and rural citizenry helps us all

typical answer from someone with an economics background and no background in EC development. Your evidence is all over the shop. Most recent evidence does show that improvements made in Early childhood do improve outcomes. However, for disadvantaged and marginalised people, preschool is still far too late. These things need to occur in infancy and even in some respect in preganacy with better mental health outcomes for parents, and services to support parents to reach capacity in both employment and life. Having home visits in the US as quoted by you starts postnatally and goes on from there. We need to stop viewing everything from a neo liberal perspective of workforce capacity and start looking at mental health of current parents and those becoming parents. in countries that do well in PISA their infant and prenatal mental health structures are also good. Mental health in infancy isnt about MUMS alone its about both parents capacity and meeting the familys need to get out of the cycle of poverty deprivation and mental illness and to improve the overall health and capacity of the unit as a whole. That means better mental health, family support structures and capacity building progammes for the poor, uneducated and marginalised, better outcomes for our Indigneous, which are self determining and focused on wellness. It means having job providers who actually provide programmes that work And it means governments funding the needy to get out of squalor rather than funding the rich to get fatter.

To whom it may concern!
The education systems in North Queensland and Far North Queensland have nothing!! Some Schools have no extra learning support for those children whom need help!!! there is lack of funding!!!! It frustrates me how NSW,NT,SA,TAS,VIC,WA are given more!