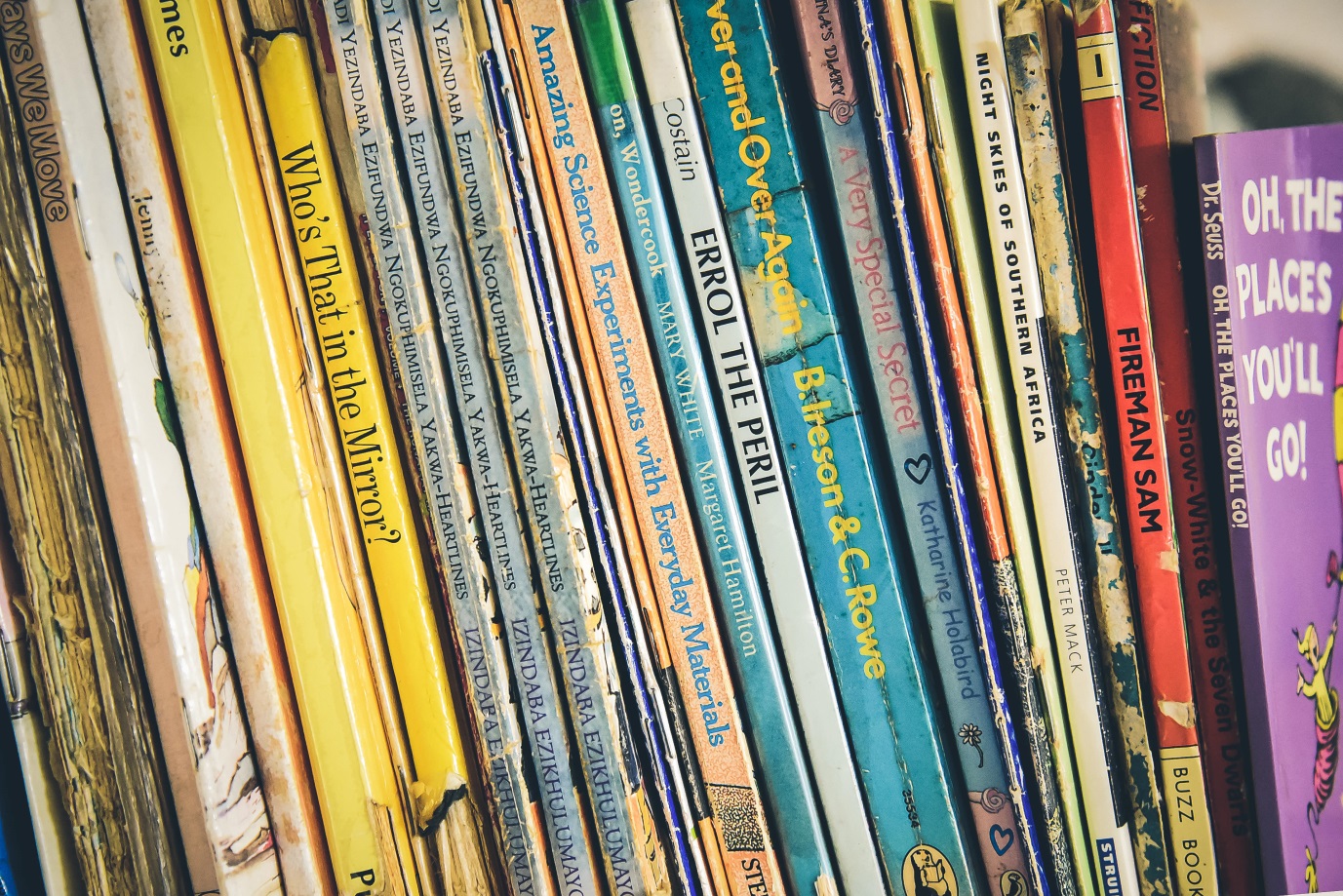 In 2008, Queensland had the worst enrolment rates in early childhood education, in the year before full-time schooling, in Australia.  Only 29 per cent of children were enrolled for at least one hour per week (Deloitte, 2014, p. 19).

As a result of targets set under the National Partnership Agreement on Universal Access to Early Childhood Education, the State now has full enrolment in early childhood education. The preschool participation of children increased to 95 per cent of children enrolled in a preschool program for at least 15 hours per week in 2013 (Deloitte, 2014, p. 20).

This remarkable turnaround provides an interesting case study for researchers and policy makers interested in the impact of early childhood education programs on children’s later outcomes.

Policy makers had always assumed that improving children’s enrolment would lead to improved education outcomes. No one could be sure that this would work, and many states already had fairly high enrolment rates which made it difficult to evaluate the long term outcomes – except in Queensland.

And with Queensland’s low baseline and subsequent sharp increase in children’s participation we are now seeing an extraordinary transformation.

Improved participation rates in early childhood education are correlating strongly with improved outcomes for the state’s children—particularly in literacy and numeracy skills.

This year, the 2015 Australian Early Development Census results were released and Queensland’s AEDC results for the language and cognitive skills domain improved dramatically.

And now the children that are benefiting from access to preschool are now reaching Year 3—the first year of NAPLAN testing. Of children reaching Year 3 in 2016, 77 per cent of students in the cohort were enrolled in kindergarten compared with 26% in 2011.

Since NAPLAN started in 2007, Queensland’s Year 3 results have now moved from the worst in the country to surpass those of all states except New South Wales and Victoria.  There have been improvements across all areas measured including Reading, Writing, Spelling, Grammar and Numeracy.

There are two contextual caveats which may have also affected these results; the introduction of the Prep year in 2008 (this cohort was tested in Year 3 in 2011) which pushed up the age of children by a year and aligned school years with other states; and an overhaul of the early years curriculum in Queensland schools.

However, a key factor was also expansion of universal access to kindergarten for children in the year before full-time schooling.

Research from the Longitudinal Study of Australian Children also backs this up. Warren and Haisken-DeNew (2013) looked at data of over 4000 Australian children and found that there was a significant positive association between attendance at a quality preschool program and year 3 NAPLAN results.

Studies from overseas also suggest strong benefits for children’s educational outcomes. The Effective Pre-School, Primary & Secondary Education (EPPSE) study looked at the school results of children at age 3-16+, finding that the positive associations of early learning from age three lasted well into high school. Attendance at a quality preschool from age three predicted better outcomes in English, science and maths when compared with children that had not attended preschool. Importantly, children who attended a quality early learning program for 2-3 years before school had much better results on average.

Analysis of the Programme for International Student Assessment (PISA) also shows that in most countries, students who had attended at least one year of early learning perform better than those who had not, accounting for students’ socioeconomic background (OECD, 2015, p. 326).

Next year, almost the entire cohort of Queensland students entering year three would have participated in quality early childhood education in the year before full time school, and we will gain a much a clearer understanding of the benefits of quality early learning programs for children’s educational outcomes.

While it is satisfying to see more children benefiting from one year of early childhood education, the research suggests that increasing the duration of early learning to two years before full-time schooling could further amplify student outcomes and improve Australia’s education rankings.

Organisation for Economic Co-operation and Development (OECD). (2013). PISA 2012 results in focus: What 15-year-olds know and what they can do with what they know. Paris: OECD Publishing.