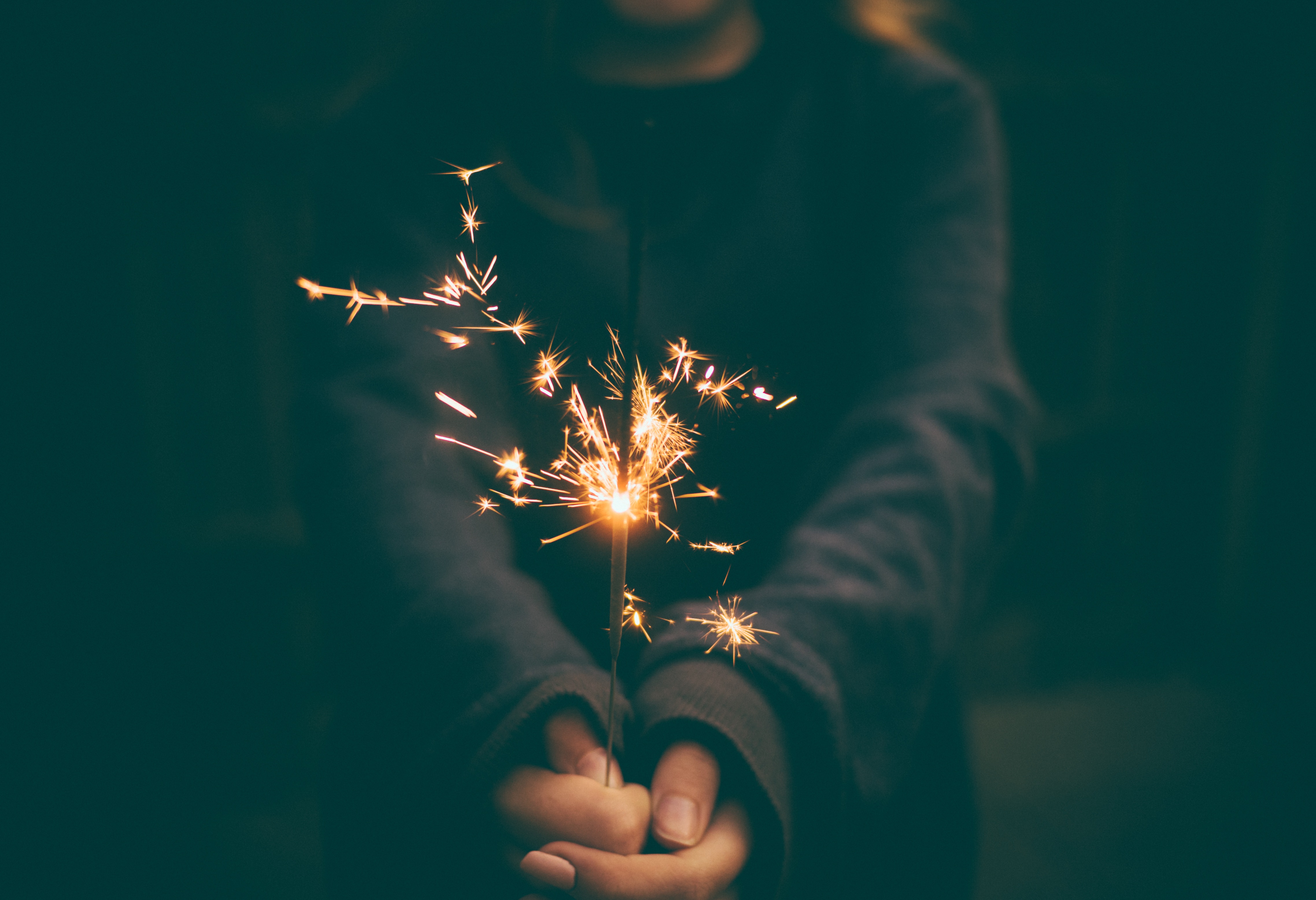 At Digichild we are getting excited about conceptual, hands-on and interactive options at ECA’s 2016 national conference. International keynote Chip Donohue, who in recent months has seen the debate about Science, Technology, Engineering and Mathematics (STEM) in early childhood gain new urgency in the USA, will join us to talk about his experience of putting together a Statement on Technology and Young Children. Australia lacks a philosophical framework to guide technology use with young children. Such a Statement for the Australian context would support and inform choices by families and educators about digital technology and the role of STEM in young children’s learning. It could support decision-making and the take up of STEM in early childhood settings as well as shape practice among early childhood educators. ECA Live Wires forums in 2015 supported development of a technology statement. We are lucky to be able to draw on Chip’s experience of putting together such a Statement in the USA as we consult with the early childhood sector about STEM, digital technology and young children.

Numeracy and literacy skills in early childhood have had boosts via the Early Years Learning Framework in recent years. However the science, technology and engineering concepts that combine with Mathematics to form STEM are often a challenge for early childhood educators. ECA is looking at ways to strengthen access to resources and supports for educators to incorporate STEM into preschool programmes. One encouraging boost is the federal government’s commitment to roll out the Little Scientists programme in preschools nationally from July 2016. A Little Scientists ECA Learning Hub webinar last year showed that interest is increasing and more STEM-themed resources are planned for the Learning Hub in 2016-17.

Interest is picking up in other quarters too. Justin St Pierre, Datacom Education and an ECA digital partner, recently told Digichild that Steaming up the classroom—hands-on sessions that look at ways to introduce STEM concepts for young children and educators—are proving increasingly popular at events and conferences.

Justin’s Education team have partnered with ECA for several successful digital events including the Live Wires Forums in October 2015. This year Datacom Education and Xplor are partnering with ECA to stage a Tech Alley at ECA’s national conference in October. Along with Anita L’Enfant, whom many educators will know from the Live Wires Forums last year, Justin is proposing a Tech Alley that will take early childhood educators from ‘front of house’ to ‘back of house’ operations using digital technology.

The Tech Alley will have a walk-through of tips, show and tell and hands-on experiences that include paperless check-in, connected learning, educational tools and devices that fit an integrated early childhood practice. There will also be professional learning and parent engagement tools and experts on hand to answer questions and provide pointers on strengthening digital skills within an early childhood practice.

Stay tuned for more information about the Tech Alley, developments in Live Wires and Leaning Hub STEM topics and plans for consulting with the sector on a Statement on Technology and young children for the Australian context that draws on that responds to sound pedagogical practice and latest thinking.