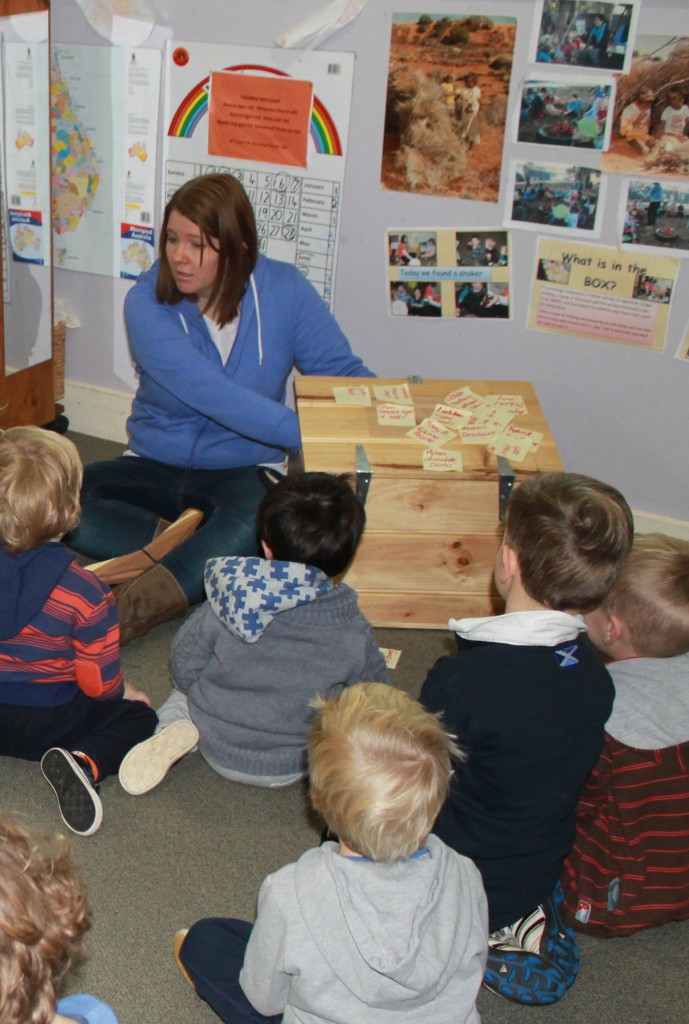 Early Childhood Australia supports many aspects of the proposed Childcare Package – particularly the extra $3 billion investment, streamlining the subsidy system and the additional support for preschool and inclusion, but it could be improved to ensure vulnerable children don’t miss out on access to early learning.

New figures from the Productivity Commission’s Report on Government Services released last week confirm that only around 67.8 per cent of Australian three year olds access early childhood education across both preschool and child care settings. The Northern Territory was the worst performer with only around 48.5 per cent of children enrolled.

This compares with the OECD average of 74 per cent and European average of 80 per cent.

The foundations of our future prosperity start in providing children with access to quality early learning. But our ability to deliver a smart workforce that is internationally competitive will diminish if Australia continues to lag behind other developed countries in early learning participation.

The figures above come out as a PricewaterhouseCoopers Australia (PWC) Report released by Goodstart Early Learning on Thursday shows that the return on the Government’s extra investment of $3.2 billion in the proposed Jobs for Families Childcare Package is more than repaid.

The modelling shows a net saving of $4.3 billion to Government by 2020 accrues from increased workforce participation of parents as well as the effect on children’s life outcomes from receiving access to quality early learning.

The results of the modelling show that the Government’s Child Care Assistance Package was good, but could easily be improved.

Imagine if all vulnerable children could access early learning? PWC estimates this could add an additional $13.3 billion to GDP by 2050.

The problem with this package is that some children will lose access to early learning because their parents don’t meet the activity test – this is not only a tragedy for those children’s development, but it’s now clear it’s an economic problem for Government too.

The education gap starts to open at age three so it’s critical that we provide children with two years of early learning to help amplify their development.

The Report on Government Services shows more promising results for children attending preschool in the year before school, with 91.4 per cent nationally attending 15 hours per week  for 40 weeks per year. New South Wales was the worst performer with only 71.3 per cent of children attending.

Federal and State leaders and education ministers committed to COAG’s Closing the Gap target of 95 per cent enrolment in early learning for all Indigenous four-year olds by 2025.

However, only 75.4 per cent of Indigenous four-year-olds were enrolled in early childhood education in 2014 according to the ROGS Report.

Aboriginal and Torres Strait Islander children are twice as likely as non-indigenous children to be vulnerable in two or more domains under the Australian Early Development Census (AEDC).

If we are to address these vulnerabilities, we must ensure every Aboriginal and Torres Strait Islander child has access to early learning at the same Standard as the rest of Australian children.

ECA Submission to Senate Inquiry can be found here.