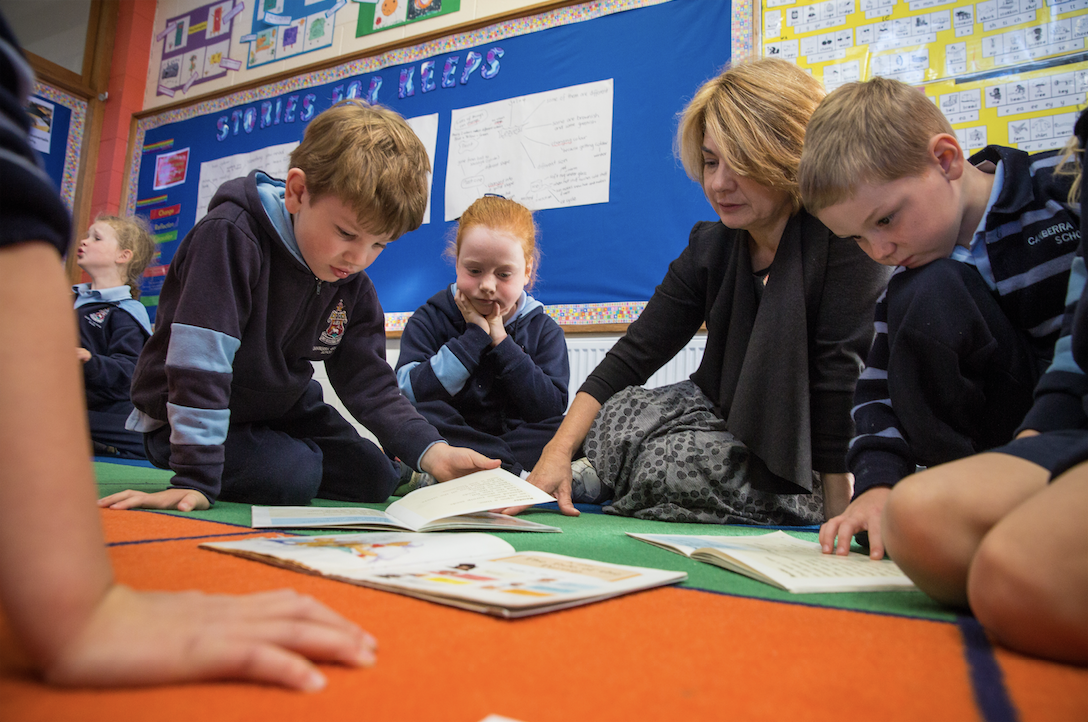 Last week, the Federal Government released the Gonski Panel’s Through Growth to Achievement: Report of the Review to Achieve Educational Excellence in Australian Schools. Well received by many in the education sector, some of the findings and recommendations are highly relevant to early childhood education.

The government’s agenda on education has been clear for some time: to improve educational outcomes for Australian students without necessarily investing additional funding. Their view, supported by the data in this report, is that the performance of Australia’s students has dropped over the past two decades, and that this has occurred irrespective of increased investment in schools. The ALP are putting forward the strong view that any future improvement will require increased investment, and as such, are calling for the government to meet the funding commitments in the first schools funding agreement, also known as ‘Gonksi 1’.

Against that backdrop, this report provides advice on how to improve student achievement and school performance. It has been welcomed by a broad range of stakeholders, with everyone from the independent school sector to the Australian Education Union finding aspects of merit within it.

The report starts by acknowledging the important role that high-quality early education in the years before formal schooling can play for a child. It highlights that many children in Australia are starting school vulnerable, and that this can have an ongoing impact on their progress at school. However, as the report’s terms of reference didn’t extend to years before school, no specific recommendations were made for early childhood education and care.

However, some recommendations will impact on early years teaching for children aged five to eight years.

One of the fundamental ideas put forward by the report is to restructure the Australian curriculum so that it presents learning areas and general capabilities as learning progressions. This means taking the focus off the connection between the learning areas and the age or year level of the student, and instead putting a stronger focus on the individual child and what their specific learning needs are, irrespective of their age and level. It is likely to be welcomed by teachers who understand that every child is different, and that children progress at different rates through their schooling. And as the report describes it, the intention is that a child’s assessment results will be able to be compared to those of other children in similar schools, and with children from across the country, thereby reassuring parents who are keen to know how their children’s progress compares.

The development of learning progressions for the first three years of school doesn’t necessarily mean that children will be pushed to undertake formal literacy and numeracy activities. (Indeed, learning progressions are consistent with existing early years teaching in the preschool years where play forms the basis of the pedagogy.) But it will be important that teachers don’t feel the pressure for children meet an ‘age­s and stages skills list’ as they utilise the assessment tools that link back to comparative data from other students.

It will also be important for teachers to be supported to use pedagogies that are guided by age and context. After all, the objective is for each child to have a more individualised approach, not for children to be pushed through an educational sausage machine. A further recommendation in this report is that Australian schools ‘need access to: valid and reliable evidence of effective teaching practice … in an accessible format that can be readily translated into classroom use’. Combined with the recommendation to ‘establish an independent institution to coordinate the strategic development of a national research and evidence base’, one can only hope that this means that appropriate pedagogies for the early years will be recommended and their use will be supported.

Of interest to early years educators is the fate of the proposed Year 1 literacy and numeracy screening check. The check is not necessarily inconsistent with the continual assessment approach being proposed by Gonski; however, it might end up sitting in a broader literacy context. Given the version of the screening check recommended to government earlier this year was very limited in its scope, integrating it into a broader suite of tools would likely be welcomed by educators. But implementation of learning progressions and ongoing assessment, as well as direction to evidence-based pedagogies, must take into account what the research says about what’s best for children in the early years—both with a view to educational outcomes, but also social and emotional development.

3 thoughts on “The Gonski report—implications for early years teaching”

Albert Einstein a renowned physicist of the 20 th century considered play to be the highest form of research .
21 st century researchers currently have linked play to language development, memory development,cognitive skills, self regulation, academic performance,socio- emotional and physical development and artistic and creative skills .Play is great way to achieve schools that do not stifle creativity .
RMarrion

Nice blog post.. This is a good approach to have good focus on play