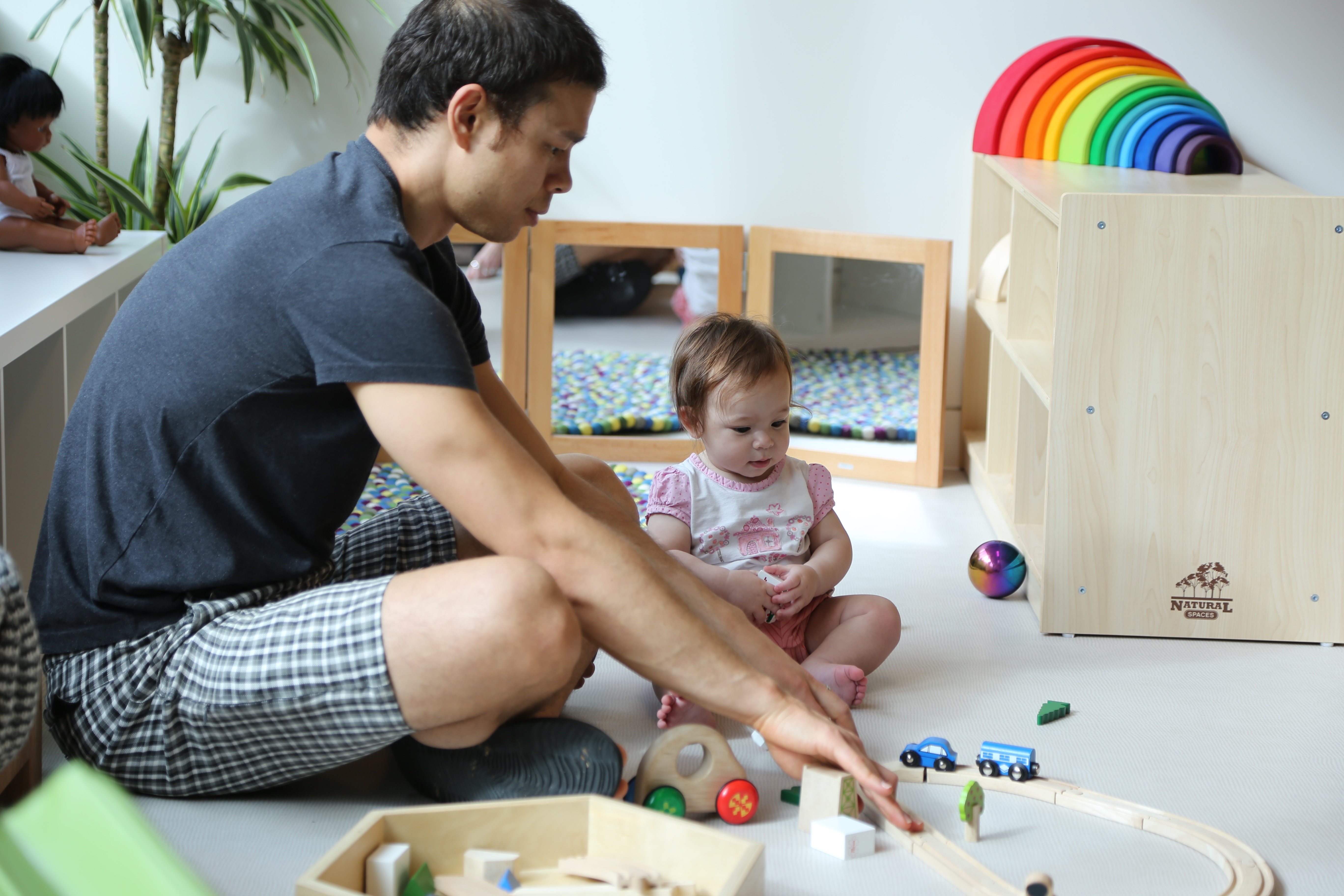 This article, written by Tawanda Makusha and Linda M. Richter, examines fatherhood under pressure and the essential role fathers can play in the first three years of a child’s life. While it explores the issues in a South African context, the messages are widely relevant. The article first appeared in The Conversation on 7  August 2018.

The first 1000 days of a child’s life are crucial. During this time the foundations for optimum health, rapid brain growth and child development are laid. New mothers undergo enormous emotional and physical changes in this time, too.

South Africa has made great strides in prioritising these first 1000 days since it adopted the National Integrated Early Childhood Development Policy in 2015. It’s also embarked on a number of initiatives that focus on improving maternal, newborn and child health.

But an important factor is missing from these efforts: the role that fathers have to play, particularly during the early stage of their child’s life.

In collaboration with other universities and civil society organisations we’ve been conducting studies on fathers since 2003. Our studies have found that “fathers” aren’t just biological parents. Very often, they are other important men in a child’s life: a grandfather, an uncle, a mother’s current partner, a teacher, pastor or a benevolent man in the community.

Only about 36 per cent of children in South Africa live with their biological fathers. Our research nevertheless suggests that the vast majority of men want to be involved in their children’s lives, even if they live far away or are too poor to support their children as they would like to.

These issues of distance and poverty, as well as other social factors, must be tackled so that men are able to be fathers. That’s because having involved, engaged fathers benefits everyone: the child or children, the child’s mother and the father himself.

There is evidence that men experience hormonal and other changes if they have the opportunity of being involved with a partner’s pregnancy. Their testosterone levels decline and synchronise with the hormonal levels of the mother. This is likely to reduce men’s aggression and make them more likely to be involved and protective towards their partner and their child.

Fathers can also play an important role in providing practical and emotional support for the mother by encouraging positive health behaviours that indirectly affect pregnancy and foetal development. This is associated with increased child birth weight, and lower rates of preterm birth.

Fathers also remain enormously important in the period after childbirth. Studies have shown that they influence vital decisions, such as whether women breastfeed, how long they breastfeed and how timeously they register their infant’s birth.

Fathers who are involved in their partner’s pregnancy and the early days of their child’s life are more likely to remain involved throughout the course of that child’s life, and likely to take on shared child care and responsibility.

When fathers are involved, others benefit too: research shows that father involvement is linked to greater maternal satisfaction and lower rates of maternal depression. And, crucially, positive father engagement is associated with higher educational achievement, higher self-esteem especially among girls, and lower levels of machismo among boys.

What holds dads back

But there are a number of barriers to father involvement in the first 1000 days. These exist at many levels: individual, family, societal, institutional and policy.

The main barrier is the high rate of children living away from their fathers, principally because of unemployment and poverty. Other reasons are migrant labour, family conflict and past or present incarceration. In some cases, a child’s parents may have separated or divorced.

In South Africa societal factors such as the high rate of male deaths due to violence and the HIV epidemic play a role, too. Cultural practices such as payment of costs related to inhlawulo (essentially about acknowledging paternity and granting permission to a man to be involved in the life of a child born out of marriage) and lobola – bride price – may prevent poor but willing fathers from being involved in their children’s lives.

Another factor is that health care services, especially during pregnancy and early childhood development, are targeted at women since they’re considered children’s primary caregivers. Facilities seldom cater for the inclusion of men.

South Africa needs strategies for reaching out to fathers early and more effectively. But messages, interventions and service delivery to get men more involved need to be tailor-made to suit specific father groups. For example, young fathers still at school need support to acknowledge paternity and to negotiate involvement with his partner’s family.

Poor men who can’t financially support their children must be reassured that their children value their presence and interest as much as any material provisions. Health care facilities and workplace environments need to be family-focused, not only mother-child centred.

Policies and programmes should be put in place to facilitate work and family responsibilities being better balanced. This can be done by promoting equal parenting between mothers and fathers. Countries that involve fathers in pregnancy and early childhood, and give shared parental leave from work, such as Sweden, show the benefits of being and having engaged parents.