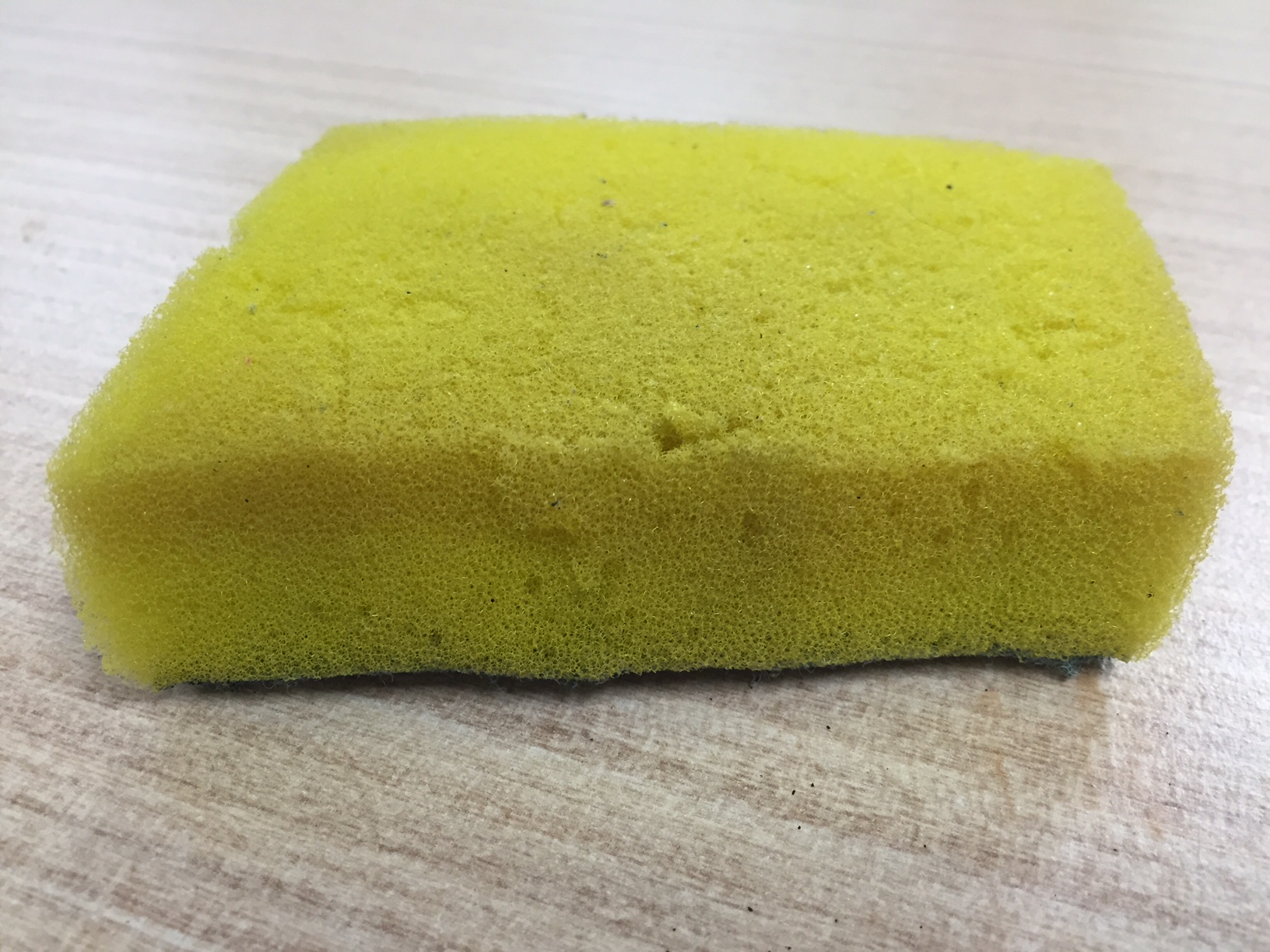 You’ve heard it a million times before.

“Children are like sponges. They just soak up every drop of information.”

Recent social research shows that the sponge or ‘fill it up’ theory is actually a widely held view in the general public about child development in Australia (Frameworks Institute, 2014, p.20).

Cultural models can be seen as systems of consistently implied relationships, propositions and assumptions that are applied to make sense of and organize the information and experiences that individuals confront.

The sponge or ‘fill it up’ cultural model is fantastically unproductive. Here’s why:

(1) when development is seen as a “start from scratch” process (children come “empty”), it is difficult to communicate about the ways in which a child’s experiences interact with biological and constitutional factors to shape outcomes;

(2) when development is seen as parents “pouring” knowledge and experiences into children, the interactive nature through which key systems are built, and later outcomes shaped, easily drops out of consideration. (Frameworks Institute, 2014, p.22)

Early childhood professionals know that children have agency;  that children don’t learn passively, but do so actively engaging with their world, a process driven by the ‘serve and return’ interactions with parents, educators, teachers and their environment.

The ‘fill it up’ model almost totally removes early childhood educators and teachers from the equation.

It goes some way towards explaining prevailing lack of appreciation for early childhood professionals; Why do you need educators if children just soak everything up? Why not just leave the child by themselves all day watching Sponge Bob? They can get all the information they need about living on the sea floor by quite literally soaking up the gamma rays from the TV screen.

If we as a sector or profession are serious about advocating for children’s rights and for programs that we know from evidence support early childhood development, and advocating to enhance the status of the profession, then we need the tools to turn the conversation into something more productive.

And we need to do it without vilifying the innocents who revert to sponge theory, because it is all they know.

ECA is currently developing some evidence based tools to support you more effectively communicate with families, and the general public about early childhood development, for release in 2016.

Whatever you do, don’t try and myth-bust

Research shows that myth-busting can actually reinforce the myths you are trying to bust (Frameworks Institute, 2007):

Organisations still using ‘mythbusting’ formats would do well to view this research.

So I guess that after reading my mythbusting article you are probably thinking that children really are sponges, right?

Except they are so much more.

Which is why we need to communicate effectively about the how quality ‘serve and return’ interactions between young children and educators can unleash a lifetime of potential.

3 thoughts on “Children are not sponges”

… and the best news of all: acknowledging that children learn by actively engaging with their world actually makes life easier and much, much more interesting for parents, educators, and teachers. Of course, it takes a leap of courage to make this fundamental shift in understanding and world view. I agree that it’s futile to argue people into this ‘flipped’ perspective, but I have found that people are genuinely open to considering interactive teaching when they engage in discussions that remind them how they felt when they were kids: always being told what to think, always being furnished with The One Right Answer, etc., etc. Most people are very, very clear that they didn’t like it, and that they still don’t like it. What to do with that fact is not often clear to them, but acknowledging that fact is a good ‘first step’ in a more creative direction. People of all ages visibly brighten when they’re respectfully invited to engage in meaningful, age-appropriately challenging discussions – preferably peer group discussions. This is one of my very favorite topics … can’t wait to see others’ comments. Thanks!

Chris thanks for the item. Your point about myth busting reinforcing false information is very interesting. While working on Live Wires, digital business and other early childhood and technology projects, I’ve found educators and parents sometimes respond with ‘studies show that children get too much technology’ or ‘studies show screens are bad for children’. In fact the research is changing what we ‘know’ to be true and even some entrenched views are shifting based on evidence (e.g. the American Academy of Pediatrics recently changed their guidelines). Live Wires resources on the ECA site has some good material for those interested. In 2016, ECA wants to work towards a Statement on technology and young children in consultation with educators, researchers and other experts. We will try to avoid the perils of myth busting but instead take account of long known and little known findings in an Australian context that can support early childhood educators in decisions and activities.

Spongebob is not vapid. He often has insightful and interesting observations on life and his sense of humour is awesome.Not quiet sure why you needed to target a cartoon character in order to make your very important points. I agree,children are not sponges or cartoon characters, they like Spongebob are all unique and create who they are from the world within which they interact.