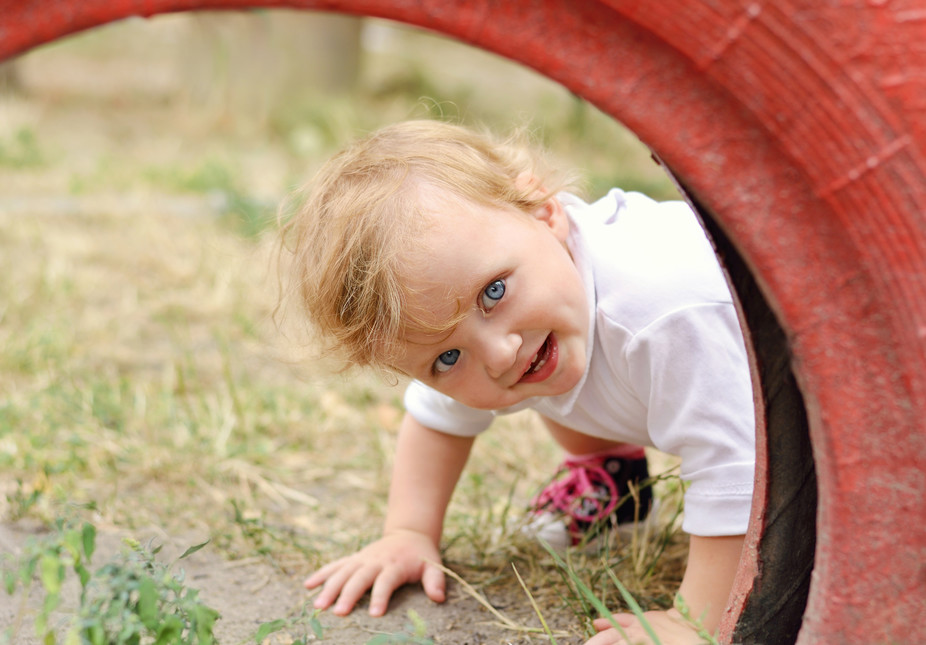 Most of us don’t have any memories from the first three to four years of our lives – in fact, we tend to remember very little of life before the age of seven. And when we do try to think back to our earliest memories, it is often unclear whether they are the real thing or just recollections based on photos or stories told to us by others.

The phenomenon, known as “childhood amnesia”, has been puzzling psychologists for more than a century – and we still don’t fully understand it.

At first glance, it may seem that the reason we don’t remember being babies is because infants and toddlers don’t have a fully developed memory. But babies as young as six months can form both short-term memories that last for minutes, and long-term memories that last weeks, if not months. In one study, six-month-olds who learned how to press a lever to operate a toy train remembered how to perform this action for two to three weeks after they had last seen the toy. Preschoolers, on the other hand, can remember events that go years back. It’s debatable whether long-term memories at this early age are truly autobiographical, though – that is, personally relevant events that occurred in a specific time and place.

Of course, memory capabilities at these ages are not adult-like – they continue to mature until adolescence. In fact, developmental changes in basic memory processes have been put forward as an explanation for childhood amnesia, and it’s one of the best theories we’ve got so far. These basic processes involve several brain regions and include forming, maintaining and then later retrieving the memory. For example, the hippocampus, thought to be responsible for forming memories, continues developing until at least the age of seven. We know that the typical boundary for the offset of childhood amnesia – three and a half years – shifts with age. Children and teenagers have earlier memories than adults do. This suggests that the problem may be less with forming memories than with maintaining them.

But this does not seem to be the whole story. Another factor that we know plays a role is language. From the ages of one to six, children progress from the one-word stage of speaking to becoming fluent in their native language(s), so there are major changes in their verbal ability that overlap with the childhood amnesia period. This includes using the past tense, memory-related words such as “remember” and “forget”, and personal pronouns, a favourite being “mine”.

It is true to some extent that a child’s ability to verbalise about an event at the time that it happened predicts how well they remember it months or years later. One lab group conducted this work by interviewing toddlers brought to accident and emergency departments for common childhood injuries. Toddlers over 26 months, who could verbalise about the event at the time, recalled it up to five years later, whereas those under 26 months, who could not talk about it, recalled little or nothing. This suggests that preverbal memories are lost if they are not translated into language.

However, most research on the role of language focuses on a particular form of expression called narrative, and its social function. When parents reminisce with very young children about past events, they implicitly teach them narrative skills – what kinds of events are important to remember and how to structure talking about them in a way that others can understand.

Unlike simply recounting information for factual purposes, reminiscing revolves around the social function of sharing experiences with others. In this way, family stories maintain the memory’s accessibility over time, and also increase the coherence of the narrative, including the chronology of events, their theme, and their degree of emotion. More coherent stories are remembered better. Maori adults have the earliest childhood memories (age 2.5) of any society studied so far, thanks to Maori parents’ highly elaborative style of telling family stories.

This is predicted by cultural differences in parental reminiscing style. In cultures that promote more autonomous self-concepts, parental reminiscing focuses more on children’s individual experiences, preferences, and feelings, and less on their relationships with others, social routines, and behavioural standards. For example, an American child might remember getting a gold star in preschool whereas a Chinese child might remember the class learning a particular song at preschool.

While there are still things we don’t understand about childhood amnesia, researchers are making progress. For example, there are more prospective longitudinal studies that follow individuals from childhood into the future. This helps give accurate accounts of events, which is better than retrospectively asking teens or adults to remember past events which are not documented. Also, as neuroscience progresses, there will undoubtedly be more studies relating brain development to memory development. This should help us develop other measures of memory besides verbal reports.

In the meantime, it’s important to remember that, even if we can’t explicitly remember specific events from when we were very young, their accumulation nevertheless leaves lasting traces that influence our behaviour. The first few years of life are paradoxically forgettable and yet powerful in shaping the adults that we become.

3 thoughts on “Why can’t we remember our early childhood?”

Could the absence of memories be contributed to the fact that young childrens neurones are being pruned significantly around the age of 3 or 4 and in this process many memories are discarded? Its interesting that we still retain random and seemingly insignificant memories under the age of 3. For me it is a lightshade on a porch that I looked at when I was 1years old lying in a pram of which I haven’t seen in 46years.

Thank-you for sharing this very interesting article Jeanne. In particular I found it fascinating to read and think about the role of reminiscing and language in the development of memories. I did find the headline and opening paragraph a little challenging initially because of particular studies which have looked at early childhood memories. For example, this Australian one which interviewed over 90 people about their memories of starting school, some of which were still remembered after eight decades: http://www.tandfonline.com/doi/full/10.1080/1350293X.2015.1104039#.V5F4R9IcSUk

Being born in 1940,a child of the war years,my father went to war and returned home 5 years later.I am wondering if the stress of the times and intensity of the circumstances plays a significant factor in the development of memory. I have strong recall of those early years including adult emotions, my own emotions,people, places, situations,sounds and smells.They remain real today!