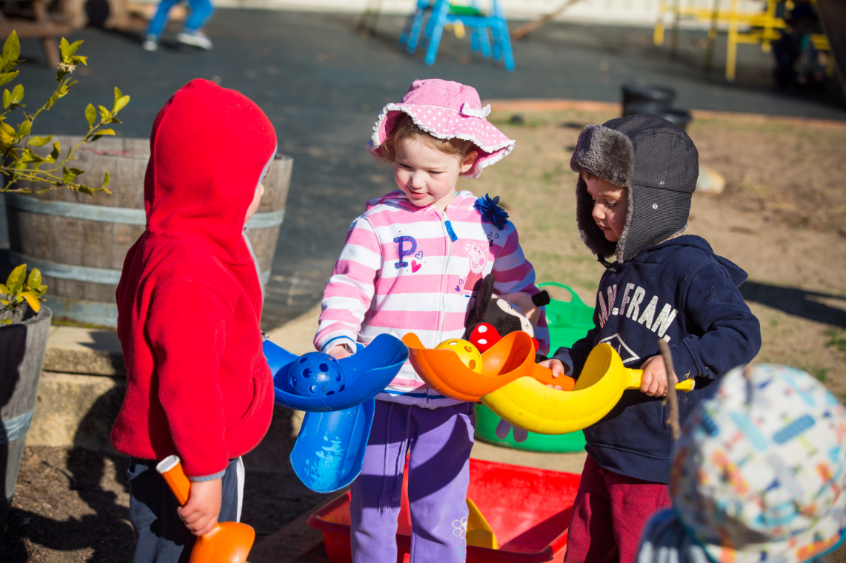 My eight-year-old daughter recently complained to me about a boy in her grade. “Dad, he keeps on trying to kiss me. Today at recess he kissed me twice on the face. I keep telling him to ‘Stop!’ and he doesn’t.”

In the past this incident may have been called cute. Parents or staff members may have knowingly smiled and clucked about what a great pair these two would make.

Today, I’m unhappy about this. The boy may only be eight, but he is old enough to understand respect and consent. And he is old enough to know that if anyone, girl or boy, says to “Stop it, I don’t like it!” then he should stop. My daughter should not be made to feel uncomfortable and afraid of going to school because a boy is overly affectionate.

Is this where violence begins? Maybe, or maybe not, but it is undeniably disrespectful. And pervasive disrespect can lead, over time, to violence and harm.

From an early age we inadvertently teach boys and girls that disrespectful or aggressive behaviour is acceptable. Girls believe it is their fault they’ve been treated poorly.

Boys see the disrespect as “just joking”. Research for Our Watch (2015) found one in four young people don’t think it’s serious when guys insult or verbally harass girls in the street.

Other research says more than 25 per cent of young men believe girls prefer guys to take charge of their relationship. And at least 20 per cent of young people believe there are times when women bear some responsibility for sexual assault.

These attitudes and beliefs can affect behaviour of boys and men towards females. In Australia one in three women has been a victim of physical or sexual violence from someone known to them.

These attitudes are encouraged every time we tell a girl that experiences an unwanted advance, “Oh, he likes you. You should take it as a compliment.” This simply communicates to children that consent and permission are irrelevant. It reinforces that boys can do what they want, and girls should stop being so sensitive.

These attitudes are created when we perpetuate the myth that a boy can hurt a girl because he has a crush on her. Or when we shrug, chuckle, and say, “Boys will be boys.” Such attitudes, which begin with us, teach girls that they should accept being disrespected, and they teach boys it’s just how they are and there’s no need to consider their ways.

These attitudes are passed on when we say “It’s just a joke. He was just having some fun.” This tells girls their feelings are to be dismissed. It fosters in boys a sense that disrespect can be endorsed when it’s done with a smirk.

We facilitate these attitudes when we blame girls who are being disrespected. “It takes two to tango.” Or “what did you do to make him treat you like that?” These statements justify boys’ disrespect and create a sense of victimhood in our daughters.

No one’s daughter, whether eight, 18, 28, or 88 should be harassed, disrespected, or made to feel unsafe. Nor should she experience violence. Ever.

No one’s son, whether eight, 18, 28, or 88 should think disrespectful behaviour that tramples on the wishes of another person is acceptable.

This blog was originally published on the Daily Telegraph A boy keeps trying to kiss my daughter. It’s not cute.

One thought on “A boy keeps trying to kiss my daughter. It’s not cute”

Thank you for your article Justin. You highlight the little things that are so common to our culture that need addressing if we are going to make a change to family violence. I hope many people share it and our community members become mindful of how their own behaviours and attitudes contribute to this growing problem.