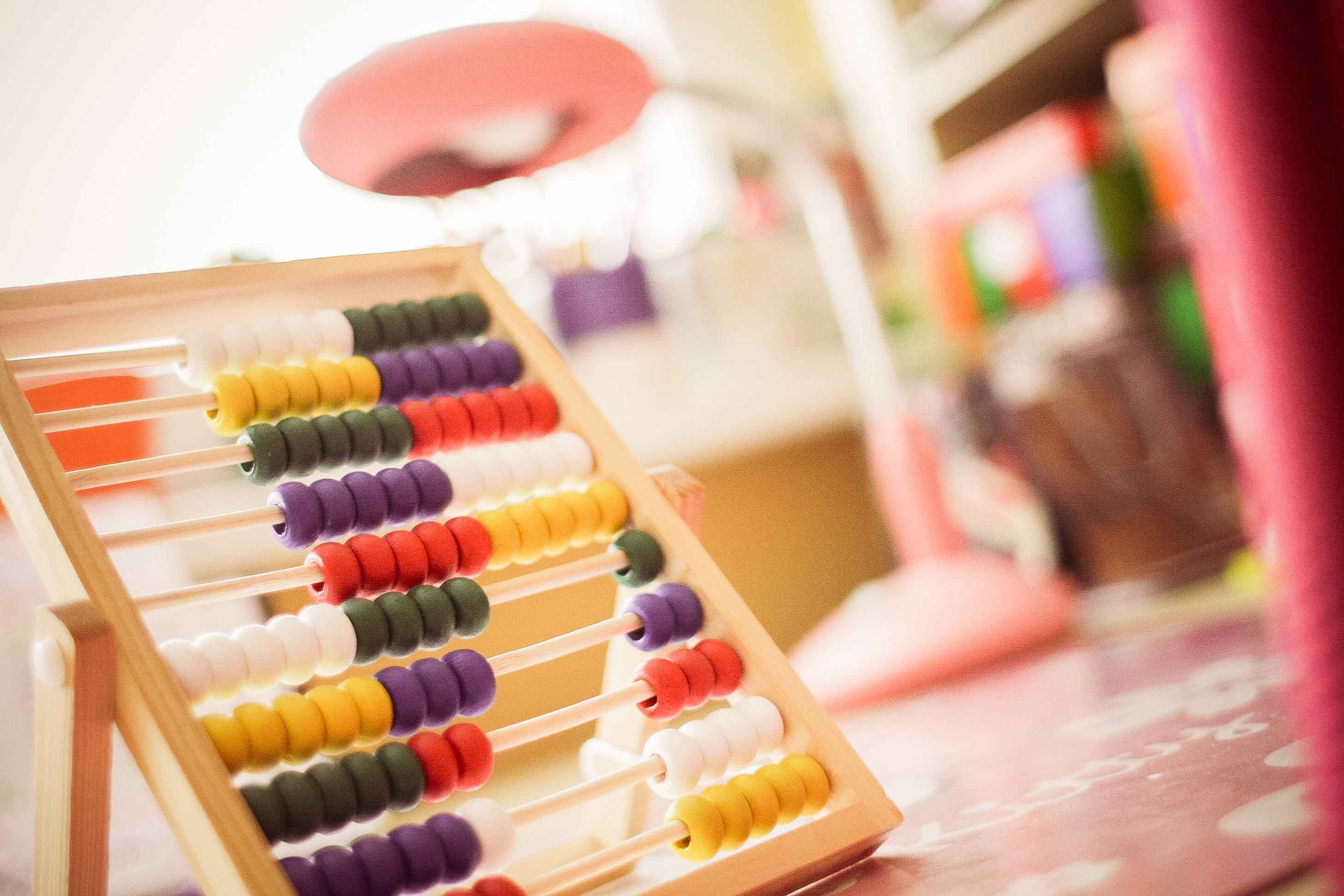 As an advocacy body for young children, ECA strongly believes that children deserve to be valued in their own right; celebrated by everyone for just being children.

We also know that early childhood professionals care deeply about the wellbeing of all children and work to promote their rights both within service settings and more broadly in society.

So it is understandable that many in the early childhood sector feel uncomfortable when arguments are made about the collective economic benefits of early childhood education – especially when these benefits are derived from increasing the workforce participation of parents.

We saw this recently in the mixed reactions to the PriceWaterHouse Coopers report ‘Childcare reforms will boost the economy: report shows’ commissioned by Goodstart Early Learning.

Several commentators expressed disappointment that this report focused on the economic benefits of investing in early education rather than the rights of children.  However, arguments about economic benefits are not incompatible with arguments about children’s rights and wellbeing.  It is possible to recognise that investing in high quality early childhood education and care can deliver both benefits to children and benefits the economy if we get the policy and program settings right.

Let’s be clear, this is not an argument to say that all young children (including babies) are better off in education and care services rather than being at home with a loving and competent parent.  ECA supports parents to spend as much time at home with their children as they can manage and has been a strong supporter of policies and programs that support this, including paid parental leave.

That said, when parents need or want to work, services should be high quality and provide children with rich early learning that amplifies their development.  It is also well established now that all children will benefit from engaging in at least two years preschool education led by a qualified teacher in the year before they transition to school.  This can make a positive difference to long term education outcomes and enhance the transition into school.  For vulnerable and disadvantaged children, more than two years is better– this can help them to catch up to their peers and start school on a more equal footing, with better chances of long term educational achievement.

It is worth understanding that the decisions by Government to invest in children’s services are made by a group called the Expenditure Review Committee (ERC) of Cabinet, also known as ‘the razor gang’. The ERC is primarily made up of economic Ministers (Prime Minister, Treasurer, Finance Minister etc).  One of the best ways to convince this group to invest in children’s wellbeing is by putting early childhood education and care in economic terms.

This has not always been easy. Eva Cox is right to point out that that the workforce participation arguments for investing in child care that began in the 1970s had some unintended consequences, with Government prioritising children of working parents above those without working parents in early childhood programs. This is even enshrined in the Convention on the Rights of the Child in Article 18(3). And we are still fighting this issue today over the Government’s proposed activity test that excludes children based on their parent’s activity.

The good news is that there is even stronger evidence on the economic benefits of human capital formation that crucially occurs in early childhood, that we can use to overshadow the workforce participation arguments. Human capital is the skills and knowledge of our population and is a powerful driver of economic growth and productivity.The human capital argument says that the most rapid period of human capital formation is during early childhood, and means that children’s wellbeing in early childhood is not only good for them but is also good for the economy. In it’s purest form we are advocating for the crucial role that quality early learning can play in a child’s whole life – current and future.

The Investing in the Early Years – A National Early Childhood Development Strategy recognises that how a child develops  has consequences for the rest of their life – and for our future prosperity :

Children are also important for their future contribution to society—as the next generation of leaders, workers, parents, consumers and members of communities. Their ability to participate fully in society as adults will be largely shaped by their childhood experiences. Children who have a good start in life are more likely to develop the capabilities that will better equip Australia to compete in a global society.

To put in the terms of the EYLF, children’s becoming has economic implications.

BECOMING Children’s identities, knowledge, understandings, capacities, skills and relationships change during childhood. They are shaped by many different events and circumstances. Becoming reflects this process of rapid and significant change that occurs in the early years as young children learn and grow. It emphasises learning to participate fully and actively in society (EYLF).

Human capital development is a powerful argument to invest in improving participation in quality early learning – and the wages of early childhood professionals. For example an earlier PWC report commissioned by Good Start found that  vulnerable children’s participation in quality early learning alone would add $13.3 billion to GDP by 2050 from human capital formation.

Ideally everybody (every politician, plumber and CEO) would value early learning because it is a good thing for children. But when we communicate with these audiences about early childhood development they listen to economic arguments. And this is borne out by the research.

When we fail to deploy the most effective arguments that we have in our toolkit for advocating for greater investment in the wellbeing our children, we are letting children down.

The main argument flowing from the PriceWaterHouse Coopers report on the economic benefits to be derived from the Government’s proposed subsidy reforms was that the package pays for itself and therefore we could afford, as a nation, to invest more and increase access to quality programs – particularly for vulnerable and disadvantaged children who have the most to gain long-term.  This is consistent with the position that ECA has taken in its submission to the Senate Inquiry on the legislation currently tabled in parliament.

Children’s wellbeing and the economic benefits of early learning are compatible. Children are not only being, but also becoming, and if we can present Government with a powerful economic argument for investment in human capital, then we can ensure more children can benefit from access to quality early learning.

We are advocating a win-win solution for everyone.

One thought on “Being and becoming: why the economic argument for early childhood matters”

[…] week, Early Childhood Australia (ECA) published a post by ECA CEO Samantha Page which discussed the importance of making economic arguments as part of ECEC advocacy. The post explicitly mentions “several commentators” being unhappy with the […]