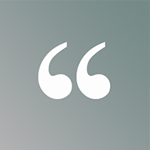 Early Childhood Quotes of the month from Parliament and the press. “Thousands of families use both formal and informal in-home care options everyday and that number continues to grow because the current formal regulated childcare system just isn’t meeting their needs. If certain states and territories have concerns about the impacts of regulating in-home care, […] 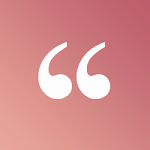 Early Childhood Quotes of the month from Parliament and the press. “What started in this place as a lone voice calling for us to focus on zero- to five-year-old children and battle against vulnerability is now growing in momentum. This year we formed the Parliamentary Friends of Early Childhood group, which identifies the important role […]