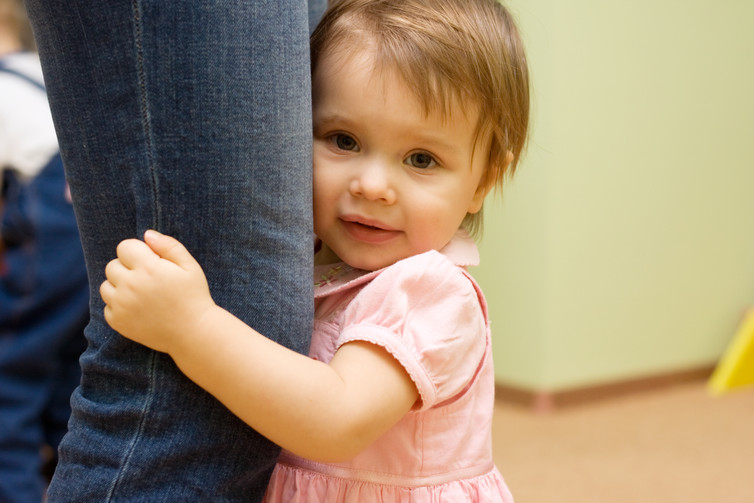 The OECD’s latest Starting Strong report provides an update on early childhood education opportunities across the developed world, and a fresh insight into how Australian children are faring.

The Starting Strong series, which began in 2001, provides valuable comparisons and analysis of early childhood education systems, and has been highly influential in the development of early years policy globally. Australian governments drew heavily on this resource in the development of our National Quality Framework and Early Years Learning Framework.

Early childhood education and care (ECEC) has experienced a surge of policy attention in recent years at the national and international level.

The debate has also shifted its focus, with policymakers realising that equitable access to quality ECEC can strengthen the foundations of lifelong learning for all children. As a consequence, governments around the world have increased the resources allocated to the early years and taken steps to enhance quality and improve equity of access.

This is underpinned by international research that shows access to quality ECEC has positive effects on wellbeing, learning and development.

Universal or quasi-universal access to at least one year of ECEC is now a reality in most of the OECD. In most countries, more than 90% of children are already enrolled in preschool (or in primary education in some countries) at age five.

High enrolment rates are also observed for lower age groups. Among four-year-olds, 90% or more are already enrolled in preschool (or primary education) in two-thirds of the 37 countries.

How does Australia compare?

While Australia has successfully expanded access to ECEC in the year before full-time school, we can still do more to lift quality, and participation in under fours, in order to further capitalise on our investment in the early years.

Australia has an above average proportion of children under three attending ECEC. It also has had one of the fastest rates of growth in the proportion of four-year- olds attending preschool, skyrocketing from 53% in 2005 to 85% in 2014 thanks to the National Partnership Agreement on Universal Access to Early Childhood Education.

However, we are still behind the UK, France, Germany and several Scandinavian countries, where more than 95% of four-years-olds attend ECEC.

In contrast, Australia has one of the lowest proportions of three-year-olds enrolled in preschool, at only 15%. However, this figure reflects the limitations of current data collections, as it does not include the large number of three-year-olds attending programs delivered by an early childhood teacher in long daycare settings.

On a per-child basis, Australia ranks fourth highest of OECD countries in public expenditure on preschool. This is largely driven by lower child-staff ratios.

There are fewer than ten children for every teacher in Australia. In countries like Chile, China, France and Mexico, for example, there are more than 20 children per teacher.

Impact of ECEC on achievement at age 15

The report finds that the strongest impacts on student performance are seen in education systems that offer preschool programs to a larger proportion of the population and over a longer period of time. Those with lower child-to-teacher ratios and that invest more per child at the preschool level are also most effective.

However, of all these variables, the strongest predictor of performance at age 15 is the number of years a student participates in ECEC. This is consistent with Australian research, examining the benefits of expanded access to a second year of preschool for all children in Australia.

This means students are more than twice as likely to be low performers in science if they attend less than one year of preschool.

For Australia, the impact of preschool on PISA was less evident, likely reflecting a low proportion of the population attending at least two years of high-quality preschool at the time.

The OECD report also highlights that the children most likely to benefit from early childhood education – those from disadvantaged backgrounds – are least likely to participate.

The report shows a sizeable gap between advantaged and disadvantaged children when it comes to the 15-year-olds who had access to at least two years of ECEC. Australia ranks below the OECD average on this, and substantially behind countries such as New Zealand, Singapore, Japan and Switzerland.

This pattern is consistent with previous Australian research.

Comparatively, Australia has a high proportion of non-government ECEC services, and services highly subsidised but not delivered by government.

Overall, 77% of Australian children attend ECEC in private, not-for-profit or community-run services, compared to an OECD average of 32%. All of these services are what the OECD calls a “government-dependent private setting”, meaning a private entity that receives more than half its core funding from government.

The OECD warns of the potential dangers of a market structure where government is the main funder, yet has limited control over delivery, quality and pricing.

On top of this, Australian families also contribute a comparatively high proportion of ECEC funding. In almost half of OECD countries 90% or more of total ECEC expenditure comes from government, while in Australia, 35% comes from families.

This iteration of Starting Strong also has a particular focus on the transition from ECEC to the school system. Good transitions are critical to ensuring the benefits of investment in the early years flow on throughout children’s lives.

I love this post it very nice and integrating post. I agree that “Early childhood education and care (ECEC) has experienced a surge of policy attention in recent years at the national and international level.” Keep posting. Thanks!